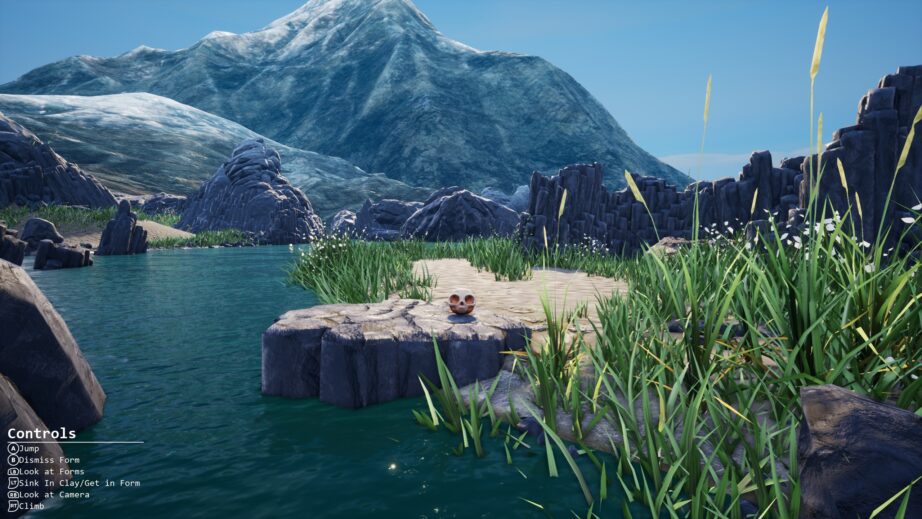 Synopsis: I learned about Skully through a friend’s YouTube Channel and even though they didn’t think it was a great game, I thought it looked interesting enough to buy (which meant I added yet another game to my largely unplayed library). To be fair, G&R GameReady does specify their reviews are subjective and they can agree that others may like the game.

For me, I actually really liked Skully. The concept is super weird but in a fun way. Basically, you’re a re-animated skull, brought back to life through a magic clay pool. You then proceed to roll around an island, collecting flowers and solving puzzles. I’ve been able to turn into a large clay monster that can smash through walls and knock down large rocks, and I’m assuming other unlockable clay creatures will come with time. For now, the plot is a bit confusing (There’s a surfer hippy caveman involved who wants you to solve all of his problems), but maybe it’ll make sense as the game progresses.

The graphics are really well done, and the audio is top-notch. I was able to crank the resolution to 2560×1440 and the game ran without any issues on my GeForce 1060. My only complaint so far would be how sensitive the controls are, but thankfully I have an X-Box 360 controller and it played really well with that, once I got used to the controls. I could see this being a really fun game on an actual console on my TV, and I could see my kids playing this game.

What I like: Fun, quirky game. Can be picked up and played for a few minutes at a time. Great graphics and audio. Unique concept.

What I don’t like: Controls are a bit touchy. Paid full price, should’ve gotten it in the Humble Monthly.

Would I buy it again?: Yes 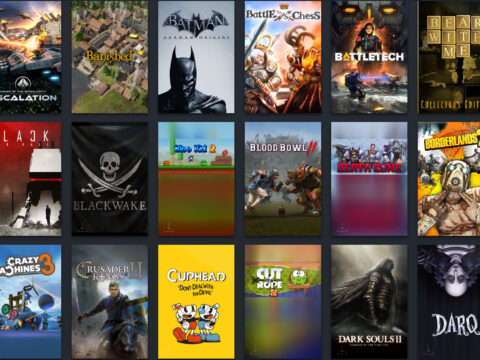 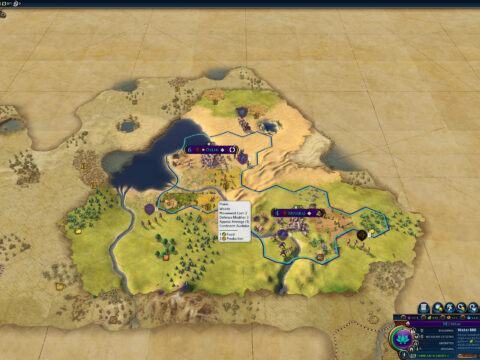 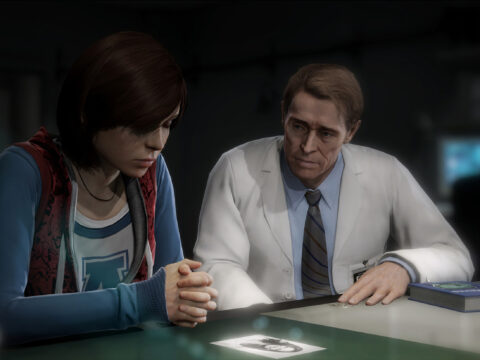 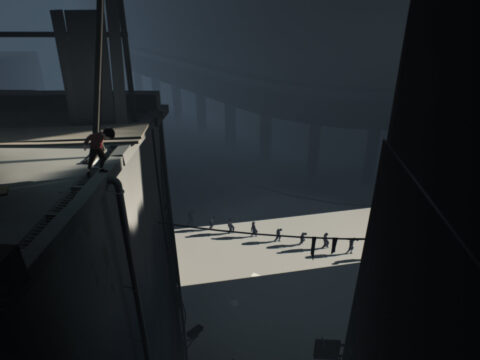